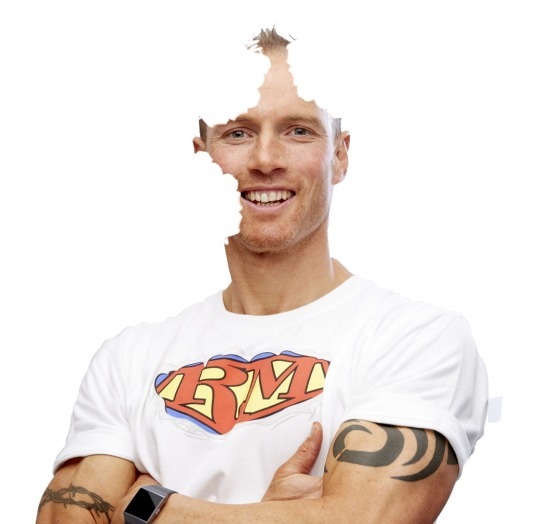 Posted on 12th February 2020 at 17:33
Are lower carb diets better for weight loss? (plot spoler alert, NO)
Are keto diets better for weight loss?
So, a common belief amongst many low carb diet proponents is that low carb diets are just better for weight loss, they are simple, easy to follow and cause more significant drops in weight.
Whilst they might just be a personal preference for many people, the evidence just doesn’t back up this assertion, researchers Hall and Guo looked at 32 different studies with 563 subjects eating a range of between 1- 83% carbs or 4-84% fat with all calories matched, all protein matched, and all food provided.
The data showed that low carb diets and low fat diets where about equal in terms of how effective they were for weight loss. In fact, low fat diets just very slightly seemed more effective, possibly because carbs require more calories to digest than fats (known as the Thermal Effect of Food or TEF). 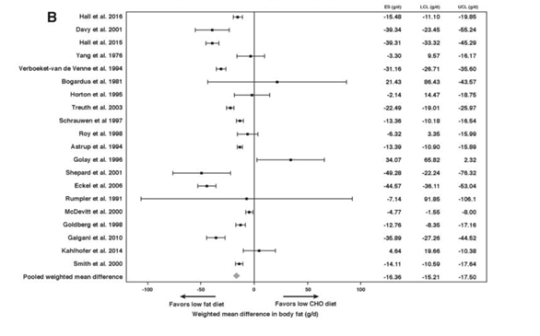 But what if you don’t calorie match?
Could it be that low carb diets cause people to naturally eat less?
Potentially yes, they do, this might more likely be due to a higher protein intake on a low carb diet, and protein is very satiating, meaning that people will eat less, and eating less means lower calories, which is what helps weight loss, not an absence of carbs. In fact, for many people just telling them to increase their protein intake can help weight loss without them having to watch carb, fat or even calorie intake.
And about appetite.
It’s well documented that the presence of both fat and carbohydrates together in food improves palatability, the nicer food taste, the more we’re likely to eat.
Fat or carbs by themselves will reduce hunger cravings, so eating an avocado or a bowl of plain rice by itself will most likely not leave you craving more, however spread that avocado on toast, or add some fried onions to that rice and you’ve transformed it into a taste sensation you’re sure to want more of.
I’ll talk more about insulin soon but for this part of the article I should also mention that high levels of insulin are associated with higher levels of feeling satisfied and full after eating. In fact, in one study higher insulin levels showed reduced food intake 2 hrs after eating.
Contrary to low carb advocate Dr. Lustig’s statement below, who should know better as a paediatric endocrinologist.
“The sugar they (kids) eat causes them to produce too much insulin which gives them blood sugar crashes which makes them crave more sugar”
Stick-ability
An in-depth research review by Tzur et al showed that after 1-3 months most people struggled to adhere to the diet, the temptation to have a biscuit with a coffee with friends or a dessert when out at a restaurant just proved too much.
Sure, if people stick to it, then they can lose weight and manage it long term, however that’s also true of any diet.
Just a short one today, in my next article I’ll discuss insulin, diabetes and common misunderstandings.
Hope your enjoying the articles so far..
Click here for my final part
Tagged as: Nutrition
Share this post: