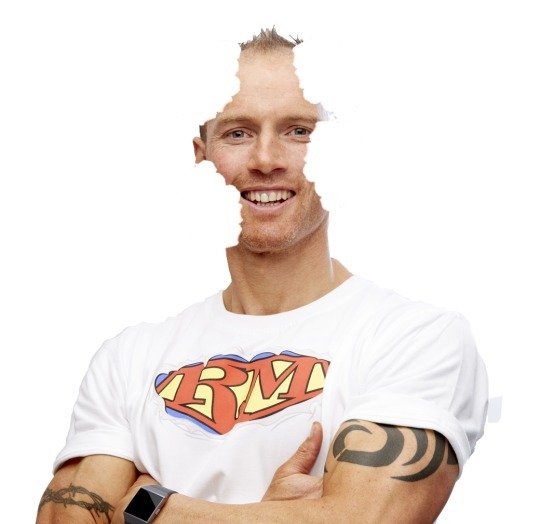 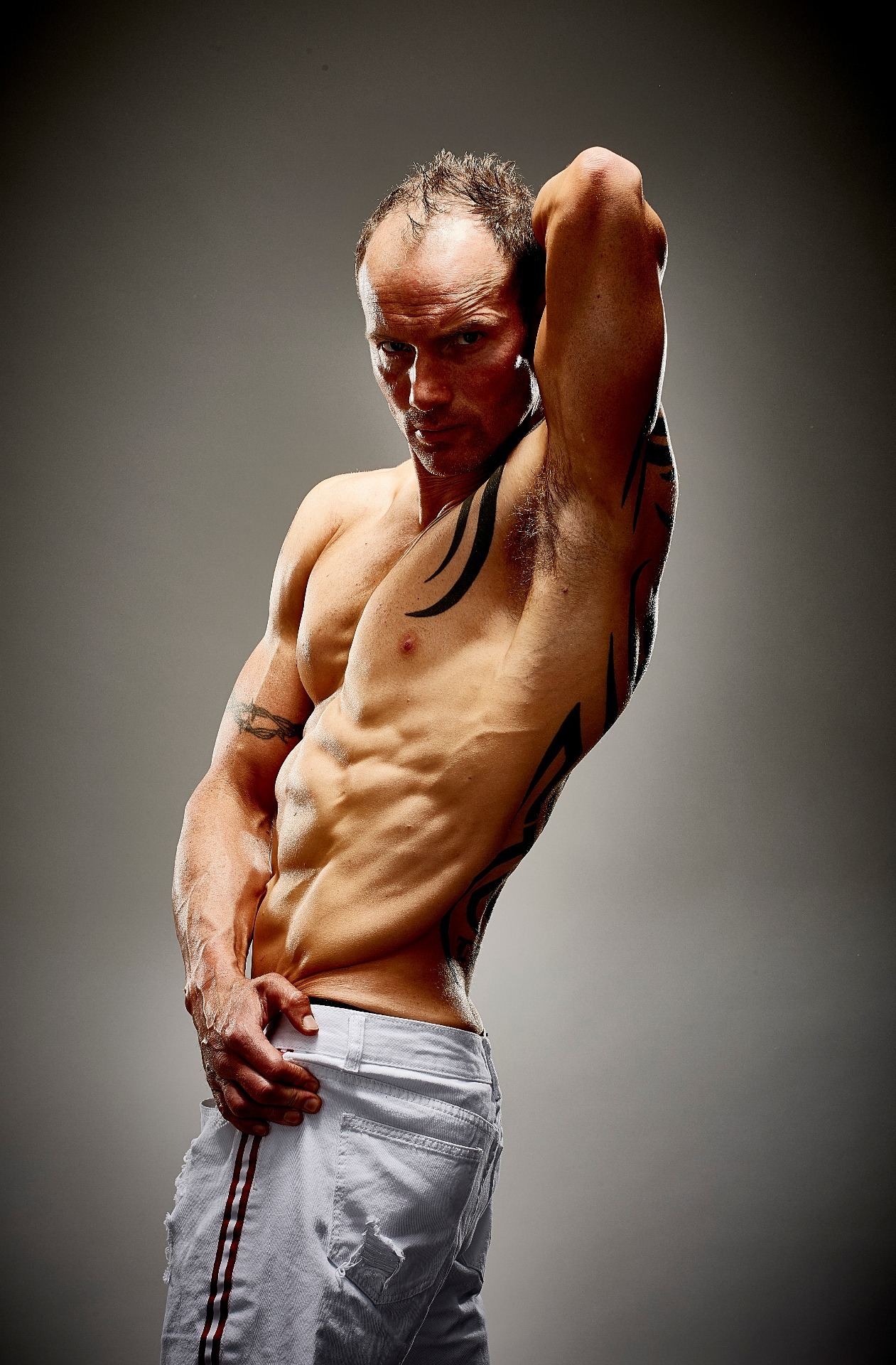 Happy dieting folks, any issues or questions with anything I've mentioned get in touch.
Share this post: