Posted on 10th February 2020 at 19:42
Ellie is 8 weeks old in her Mother’s womb, she is now technically called a foetus.
She’s a statistical miracle, a one in a billion chance, which came out of other events, which had a one in a billion chance.
She developed from one of the half million eggs in her Mums womb, of which she is just one of the four hundred that had the chance to create new life.
She is developing at an astonishing eight thousand cells per second. That’s eight thousand! Per second! Just think about that for a second!
She is only ½ an inch long.
Time goes by, she develops further, at two months she has amazing fingers poking out of a web, at three months she is three inches long and now has her own unique fingerprints.
More months go by, She has no idea what the outside world is like, but she has a pretty good idea that it can be quite stressful, because she is tapped into her Mums responses to the World, she hears her Mum arguing with a male voice, she taste everything her Mum eats, including the tobacco from the cigarettes. The alcohol makes her feel funny.
Ellie is born
She lets out a loud scream with her amazing lungs. They contain over three hundred million tiny blood vessels called capilaries. She is new to the World, fresh, innocent and adorably cute. Her vision is blurry, and she has no real connection with her amazing body. That thing which flashes past her eyes occasionally fascinates her, she has no idea it’s her arm.
Ellie's amazing heart beats at about 120 to 140 beats per minute, except when she cries loudly, when it goes up to 170 beats per minute.
Ellie's amazing body is made up of 14% fat, she does not yet have an issue with this.
Ellie is Eight months old
She is exploring the world, her amazing eye muscles contract about ten thousand times per day. They take in about 90% of all the information her brain needs. Her eyes drink in shapes and colours with no judgement.
She has no words yet to categorize things, she is in awe, she has no concept of good, or bad, and everything, yes absolutely everything is amazing, each day is like being in Disney land for the first time. Her life is full of smells, sounds and wondrous images.
As her amazing teeth begin to cut through, she experiences pain.
Ellie’s amazing body is now 28% fat, as yet she still has no issue with this. 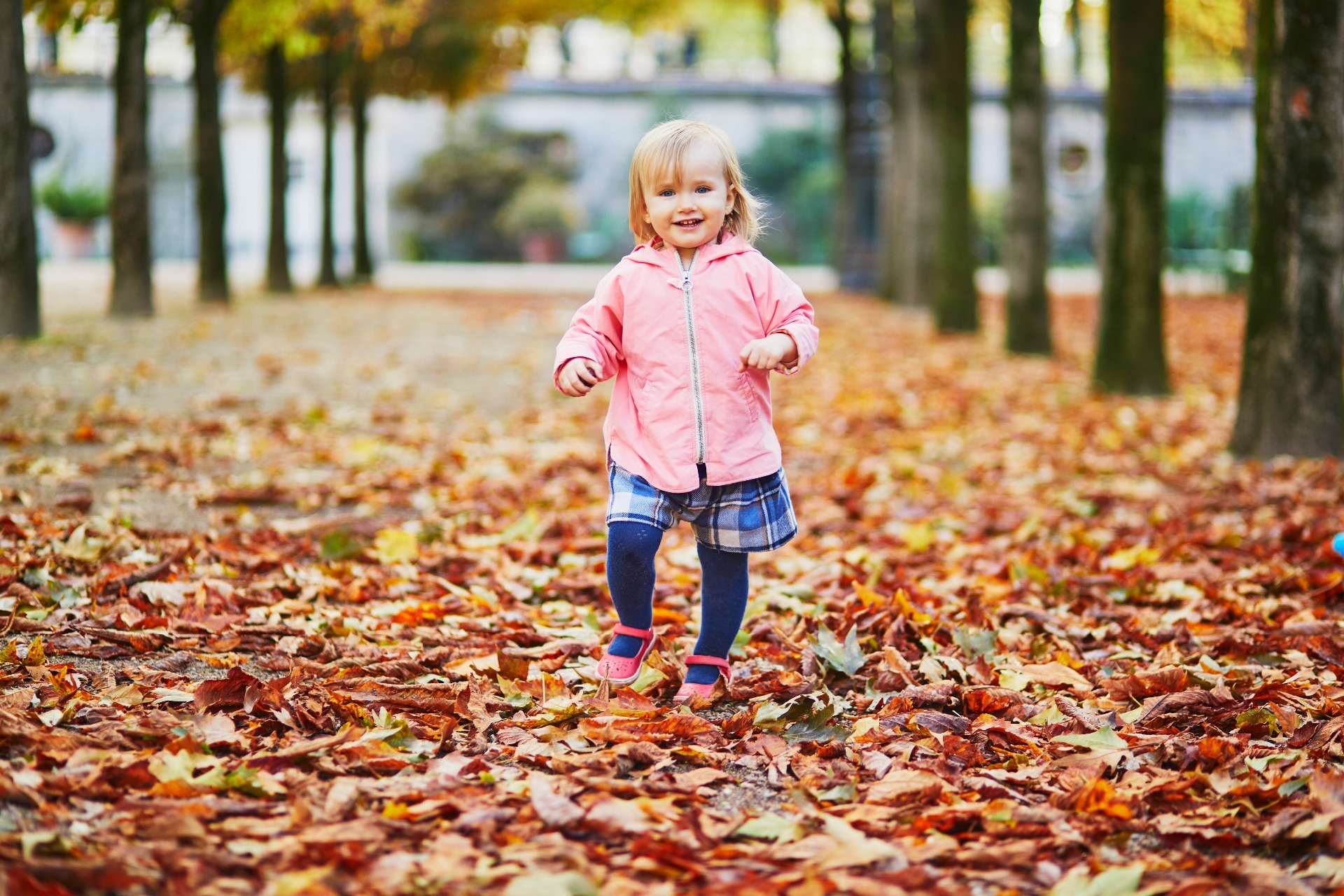 Ellie is four years old
Her amazing heart now beats at 80 to 100 beats per minute. She has over ten thousand amazing taste buds. Her brain has a genetic preference for sweet things.
She loves chocolate, and she particularly loves chocolate wrapped in packaging with pictures of princesses and fairies. She has treats on birthdays, Christmas, Easter, Friday nights, and often when Mum has no time to play with her or just to stop her from crying.
Often what she really needs is a cuddle, but because Mum is too busy, she learns to comfort herself with food.
Ellie likes chocolate cereal with pictures of her favourite cartoon character on the front.
She also really, really, really loves splashing in big puddles.
Ellie is Seven years old
Ellie’s amazing legs allow her to do star jumps, walk in the crab and jump around the playground at School when she plays tig. She is very creative and often invents new games with her friends.
Ellie is not able to move as much as she would like, because she has to sit down a lot at School, she has a lot of energy but is told to be quite and pay attention.
She stands on the scales and looks disapprovingly at the numbers, just like she see’s Mum doing. She overhears Mum talk about diet, and she starts to see food as good/ bad and wonders if she too should go on a diet. 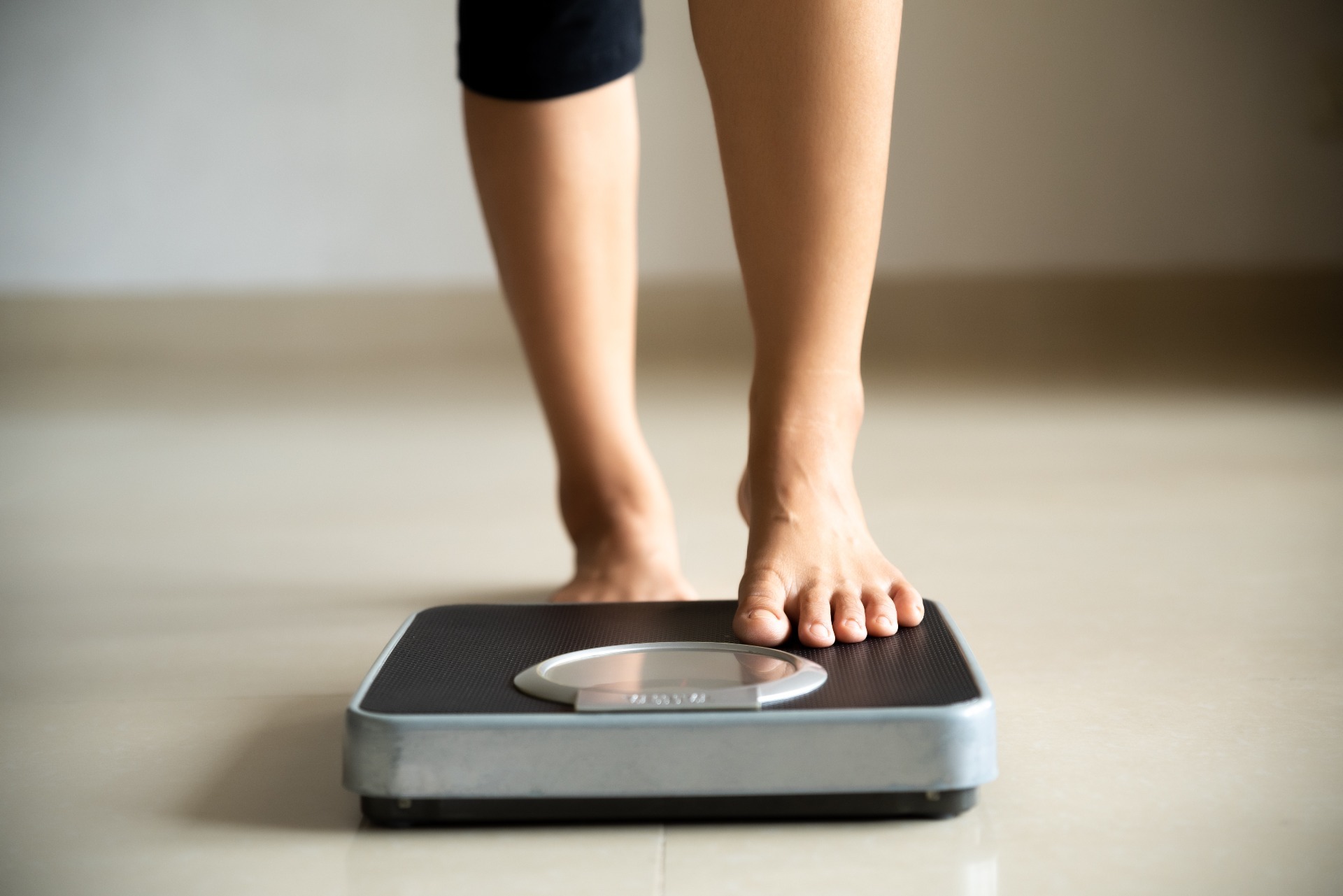 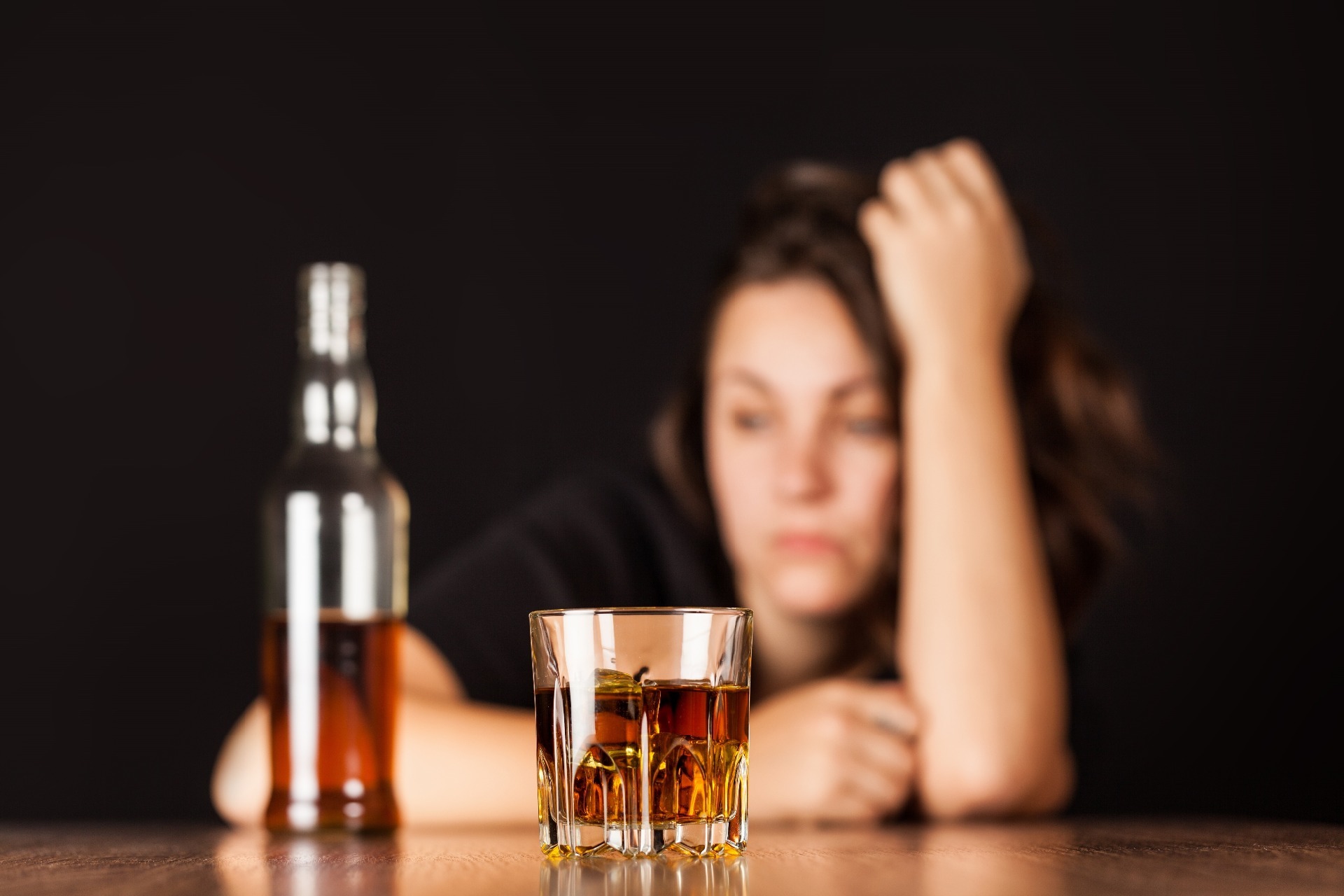 She no longer has time to go to the gym, even for short stints. She goes on a few diets each year and sometimes loses some but often puts more back on. As this cycle continues her metabolism becomes impaired and it is now much easier for her to gain weight.
Ellie knows that if she could just lose a stone she would feel better, she tries a new diet plan where she can only eat meat, she loses a stone, she does not feel better. She caves in and goes back to her old ways, she is now two stone more than she should be.
Ellie is forty five years old
Her amazing skin is now losing some of its elasticity and she is developing wrinkles. She buys expensive creams to remedy this. They tend to make it look a little better for a few hours. She would look much better, (and feel much better) if she ate healthier and got more sleep.
Ellie goes on a night out to a club with some work colleagues where a musician is performing, she sits on the front row, she needs to go to the toilet but she dare not stand up and walk whilst the musician is performing for fear of people judging her.
Ellie is 50 years old
She looks at one of the few available photos’ she dared have taken of her as a 17 year old, she compares her saggy backside and wobbly thighs to her legs back then. She would give anything to look like that again. She cries by herself with a bottle of wine.
Around this time Ellie’s amazing Ovaries stop producing eggs and her levels of oestrogen and progesterone drop rapidly. She experiences hot flushes, dry skin, brittle hair and sleepless nights. She now feels emotionally overwhelmed and unable to cope with her body and how it makes her feel.
Ellie is now sixty years old
Her amazing bones are not as strong now, she has developed osteoporosis and feels fragile.
She has taken retirement and now spends most of her days engrossed in Television, she rarely leaves the house except to go shopping.
Ellie is seventy years old
Her back often hurts, she can no longer jump, she has never broken out of her self imposed prison. By now she has lost 50% of her taste buds, which makes most food taste bland.
Ellie sees puddles and walks around them, she mutters and complains about the terrible weather.
Ellie is eighty one years old
She has lost over half of her muscle tissue now, this is her last day on earth, she feels ready for it, her life has been boring for some time, and she has had nothing to look forward to and certainly nothing to live for.
Ellie’s amazing body is dead,
Underground it is eaten by insects, they move on and are eaten by other insects, they in turn are eaten by other animals, birds carry her amazing body all over the world whilst Ellie watches from above.
Ellie is no longer in any torment, she was a spirit having a human experience.
She no longer feels any internal pain.
Time goes by, everybody Ellie ever knew, her parents, friends and everyone she ever met are now gone. The contribution they made to the world in which they lived is now duly noted, and the next generation continue.
Tagged as: Diet, health, Mental health, Wellbeing
Share this post: