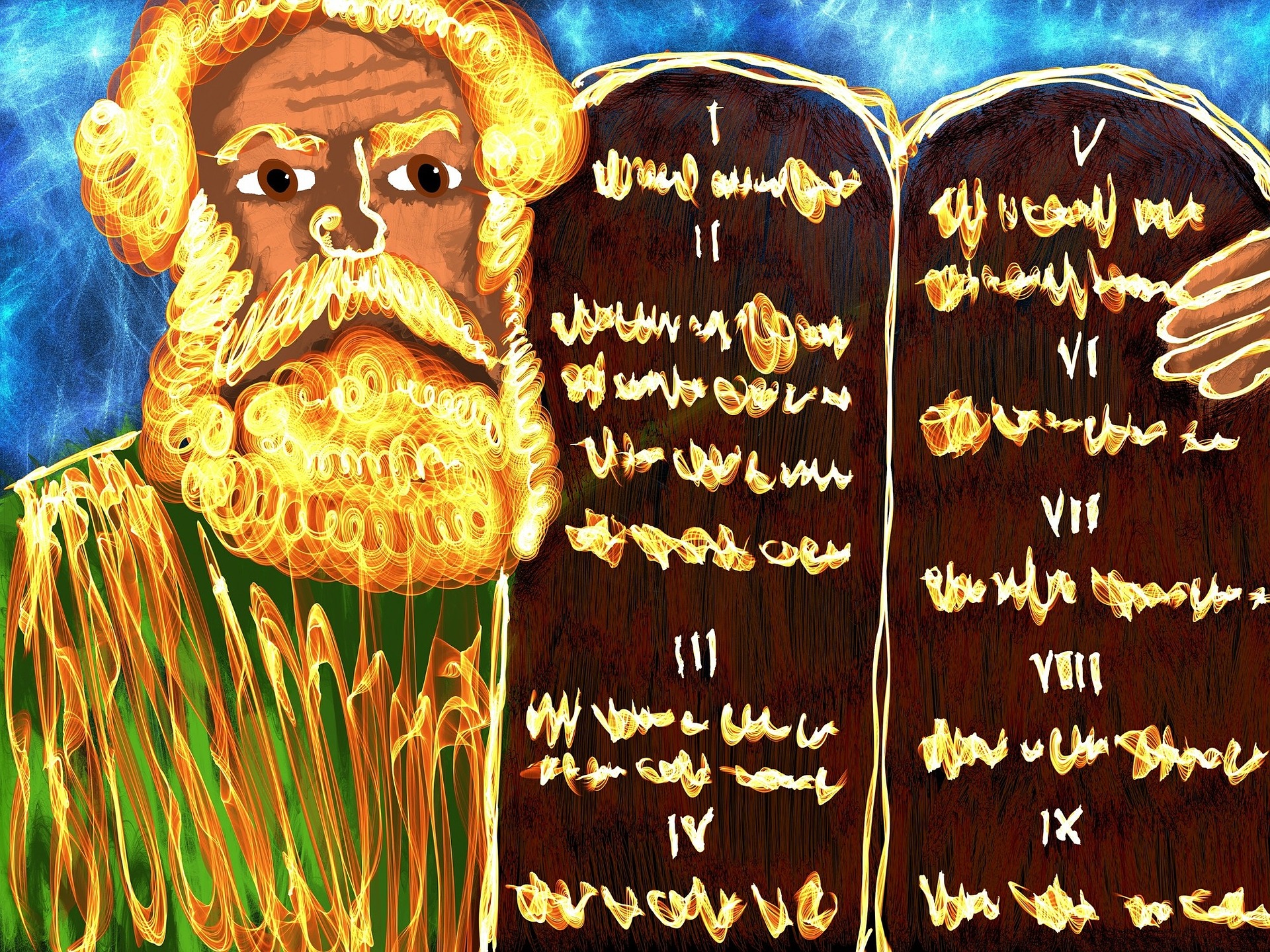 The Five Commandments of Running 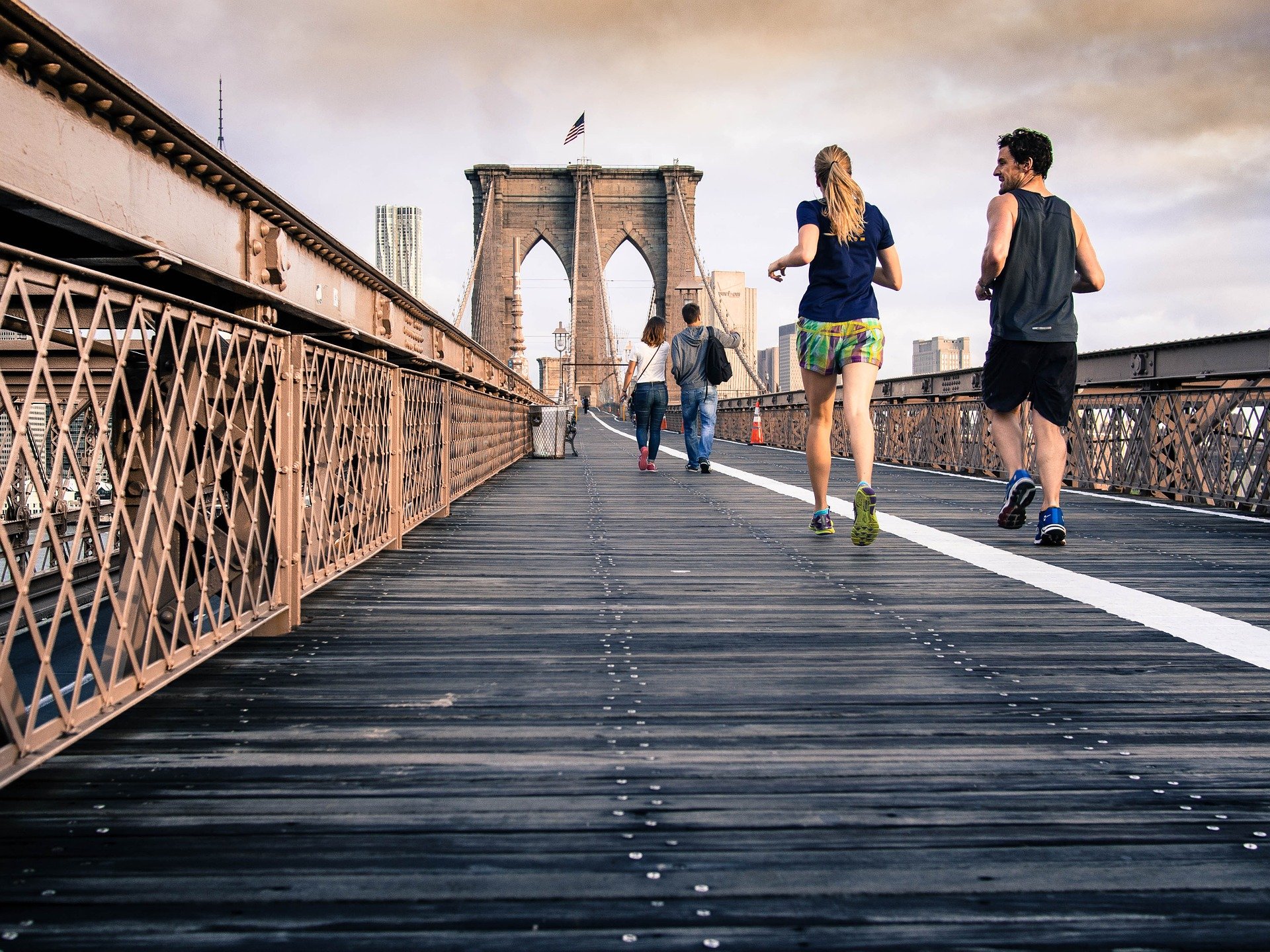