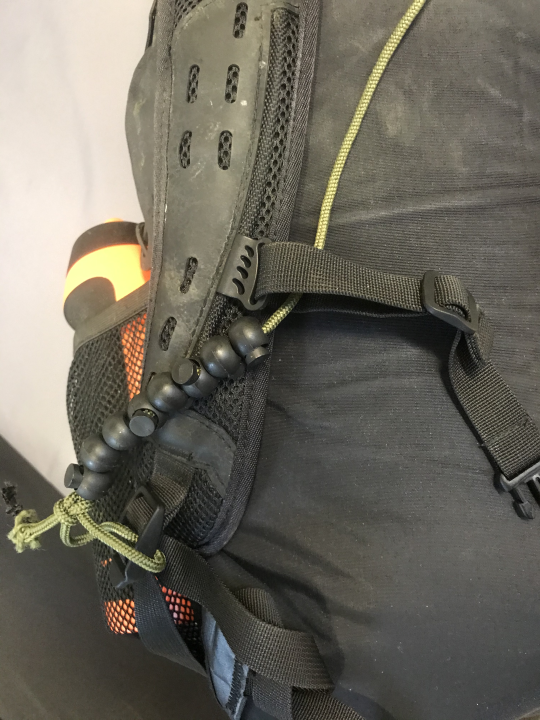 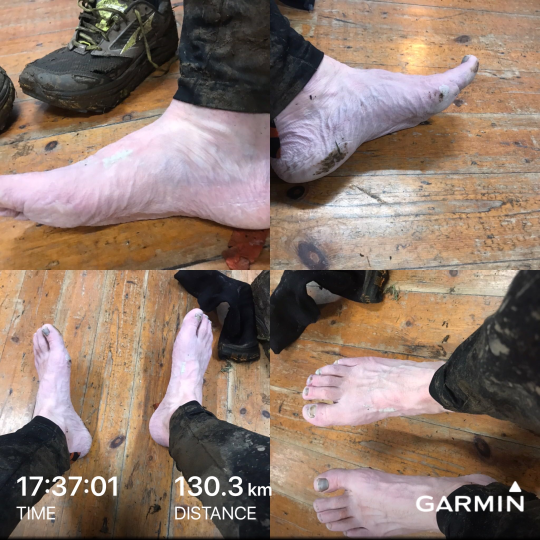 After thoughts
This was my first ever Ultra event, and I’m really pleased with how it went, the organization was fantastic, the harsh conditions just added to the enormity of the challenge and having spent the day before the event checking and then rechecking the forecast hoping the rain and wind would be delayed, I’m actually quite grateful for it all now.
The winner of last year’s event manged to complete the course in just over twelve hours, this year the first-place winner finished in fifteen and a half hours, which I think indicates just how hard going the terrain was.
Now that I’ve done this, I’m considering what to do next, I’m not in a rush, but I think next year I’ll see if I can manage over a hundred miles, I might also like to have another go at this event, my mindset this time was just to complete it, and I wasn’t too focused on which position I finished in, I think next time with more experience I’d like to challenge myself to complete the race as fast as I possibly can. Hopefully the conditions will be better!
My donation page will close on Monday night, at which point all raised funds will go to their respective charities. If you’d like to give, then please click on the following link.
https://uk.virginmoneygiving.com/fundraiser-display/showROFundraiserPage?pageId=1060437
Stay strong my friends, I’ll soon write an article on running tips and lessons learned, something along the lines of “bloke runs one Ultra and now thinks he’s some kind of Guru” vibe 😊
I was tested, I wasn’t found wanting, so now I need to find the next test,
Have an Ultra fine Christmas, thanks once again for comments, likes, reading my articles and mad ramblings, and donating to this carzy Personal Trainer Hul.
Tagged as: Exercise, Nutrition, Personal Trainer Hull, Ultra run, Weight loss
Share this post: