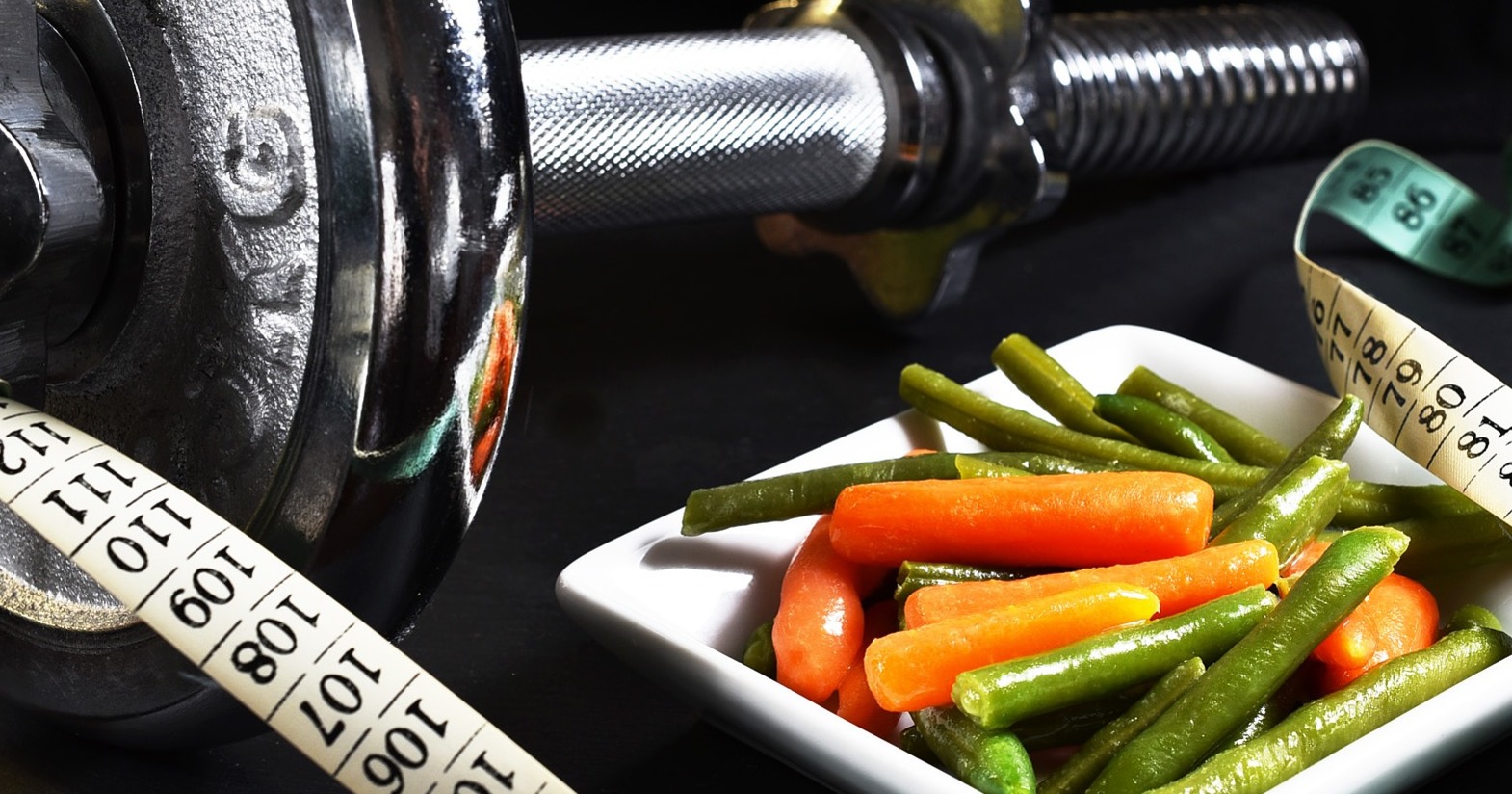 Diet or Exercise for weight loss?

Posted on 18th February 2022 at 15:54
Something people do genuinely come up to me and ask, “hey good looking Personal Trainer Hull, is weight loss down to mostly diet or mostly exercise?”. It’s a bit weird I know.
The answer is mostly diet.
Hope your happy with that, you can stop reading now if you like.
If you do want to know more there are three basic principles of weight loss I should state.
1. Weight loss comes down to a calorific balance of calories in (what you eat) vs calories out (how much you move). Have less calories coming in than going out and ta da, you have weight loss.
2. You can reduce those calories through eating less, or moving more, or ideally both.
3. It’s far easier to eat less for a calorie reduction than to work off a calorie deficit.
This is backed up by the fact that gym memberships have risen along with obesity rates, as more and more people flock to the treadmills in January, sales of XL underpants have skyrocketed.
It isn’t even due to the lack of activity people do in a gym either, there are plenty of people sweating it out a few days a week in all desperation to get the biggest calorific burn possible and after months or in some cases years the results are less than impressive, much less.
Here are a few reasons why exercise by itself doesn’t often help with weight loss.
1. Compensation – in many cases people consider the time in the gym justifies the extra calories later, it was a smart move by Burger King recently to place one of its fine dining establishments outside a large gym in Hull. Potential customers will be muscle bros happy for the extra protein and people who think the time on the treadmill can help offset the indulgence of a double whopper with fries’ meal.
2. Many people just aren’t fit enough to create a significant calorie burn, it might feel like a hard session, sure they sweated, but their body just didn’t expend as much energy as they think it did. It takes time to get into really good shape, it also takes a lot of effort and good guidance, most people can get into really good shape, but few people achieve it.
3. Even those who can push it really hard and create an amazing calorie burn, can’t do it often. Tough sessions take a lot out of you, it takes time to recover from them, a reasonably fit person could maybe push it to the limits for one week out of four, that leaves three weeks with the body not able to create a significant calorie loss.
But losing calories from diet?
That’s easy enough, just eat a bit less, feel a bit hungry. It isn’t pleasant, but a 500 calorie loss from not having the usual bag of crisp with lunch, forgoing the biscuits with the cups of tea and having a single scoop of ice create for dessert instead of two scoops is much easier than the same 500 calorie deficit a person would need to create from exercise.
In my own case I’d have to run about five miles at a reasonably decent pace to burn up 500 calories, and by that time I’d want to have a chocolate flapjack straight afterwards to help me “recover”. There are some weeks where I have run ten miles a day and barely lost anything on the scales.
Of course, none of this is relevant, because we need to do both for weight loss and for good health. Exercise doesn’t just create a calorie burn, it helps strengthen joints, build muscles, improve mental wellbeing, increase confidence, help with digestion, sleep, energy levels, heart health and about a million other benefits, including better sexual performance and improved overall sexiness, I’m not sure why it’s such a hard sell sometimes?
At my Personal Training Studio, the goal of a session is rarely ever calorie burn alone, there are much more interesting things to do with all this fancy ass equipment.
And nutrition is also important for helping the body function at its optimum, creating a calorific deficit resulting in weight loss can be done (and has been) through just eating sweets, or ice cream, or even just having McDonalds foods exclusively, but nobody is suggesting these are the healthiest ways to eat.
So ultimately, we need both, a good healthy diet, and as much activity as we can reasonably fit into our busy modern lives, not just with gym sessions, but with increasing the number of steps we take, the amount of playtime we allow ourselves and the total overall satisfaction we should be experiencing in a life well lived.
Eat well, move well.
It’s still healthy to eat unhealthily from time to time, we still need time to relax and rest.
The onwards march through the life with the attempt to be healthy amidst an avalanche of confusing information continues, don’t get caught up in the BS.
Tagged as: Diet hull, Health Hull, nutrition hull, Personal Trainer Hull, Wellbeing
Share this post: