Posted on 22nd January 2020 at 12:29
I have good reason for not taking part in dry January, it isn’t the commitment, I could handle a month off the beer without drama, a few years ago I went six months with no alcohol, and previously I’ve took part in other dry January’s or sober for October etc, and it has nothing to do with me wanting to get hammered in January either, I’ve drank, but not much.
My reason for not doing dry January is because moderation is the thing I struggle with most, I can do tee total, and I can do borderline alcoholic, but trying to be something in-between has always been difficult for me.
Alcohol and I go way back, I have early memories of drinking a sneaky glass of beer with my uncles at family weddings and feeling like a grown up, it tasted nice, it made me feel good, as I grew older I got more and more into drinking beer, at parties with other teenagers, on holidays with friends, and then in the Marines. This is where I became a Commando trained drinker.
The more you do something, the better you get at it, can’t do many press ups? Do them every day, a few times a day, do this for a month, now see how many press ups you can do.
It’s why those same people who chain smoke their bank balance away, are also the same people who coughed and spluttered with the first few cigarettes they ever smoked, but they persevered, they’re not quitters! They kept going and got good at it.
After the Iraq war I drank so heavily I would have black outs, we started mid-day on either a Friday/ Saturday or Sunday (occasionally week nights we drank too) and by evening we where on spirits, by early morning we where on spirits with caffeine, and then eventually I would pass out somewhere and start again the next day. I got into fights, I broke things, and I narrowly avoided the law on some occasions.
Becoming a civvie I slowly began to drink less, but it was still heavy usage, last year I was drinking anywhere from four to ten pints on Friday, Saturday and Sunday (it varied a lot, but most weekends it would be four to six Friday, six to ten Saturday, and four to six Sunday) I also drank on a few week nights too such as when the World Cup was on (am not even a massive football fan) and on our family all-inclusive summer holiday I drank every day from lunchtime onwards.
I didn’t feel drunk but remembering it the next day I knew my speech was slurring, and my family told me that it was like I wasn’t there. My wife never nagged me, but she was patient in telling me often what I already knew, I was drinking way too much.
I still like to enjoy a beer, I don’t plan on going tee total, my goal now is to nail moderation.
Now let me tell you about my other love, fitness, remember all that alcohol I said I drank last year?
Cast your mind back and some of you who’ve followed my social media for a while may also remember this. 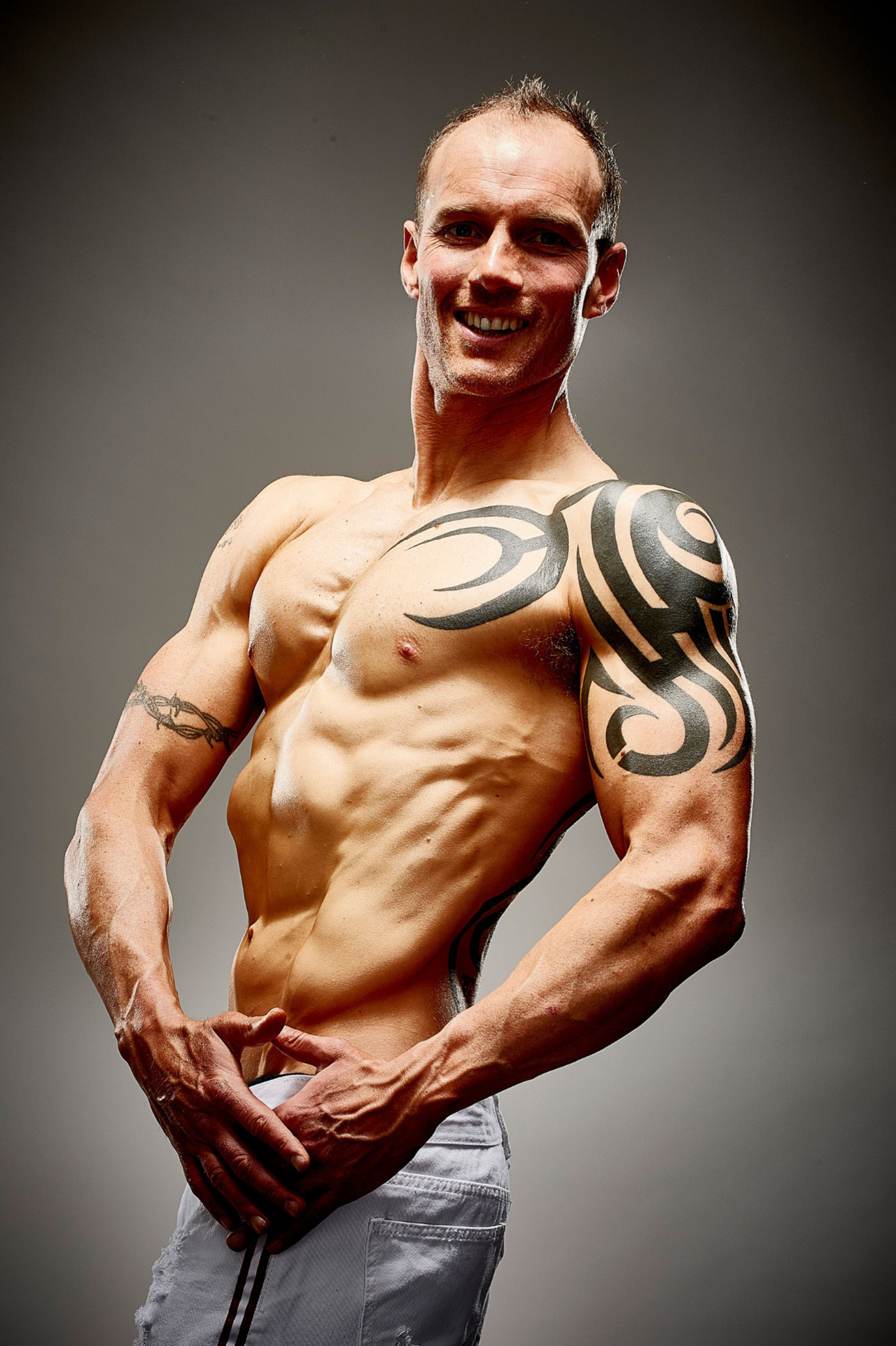 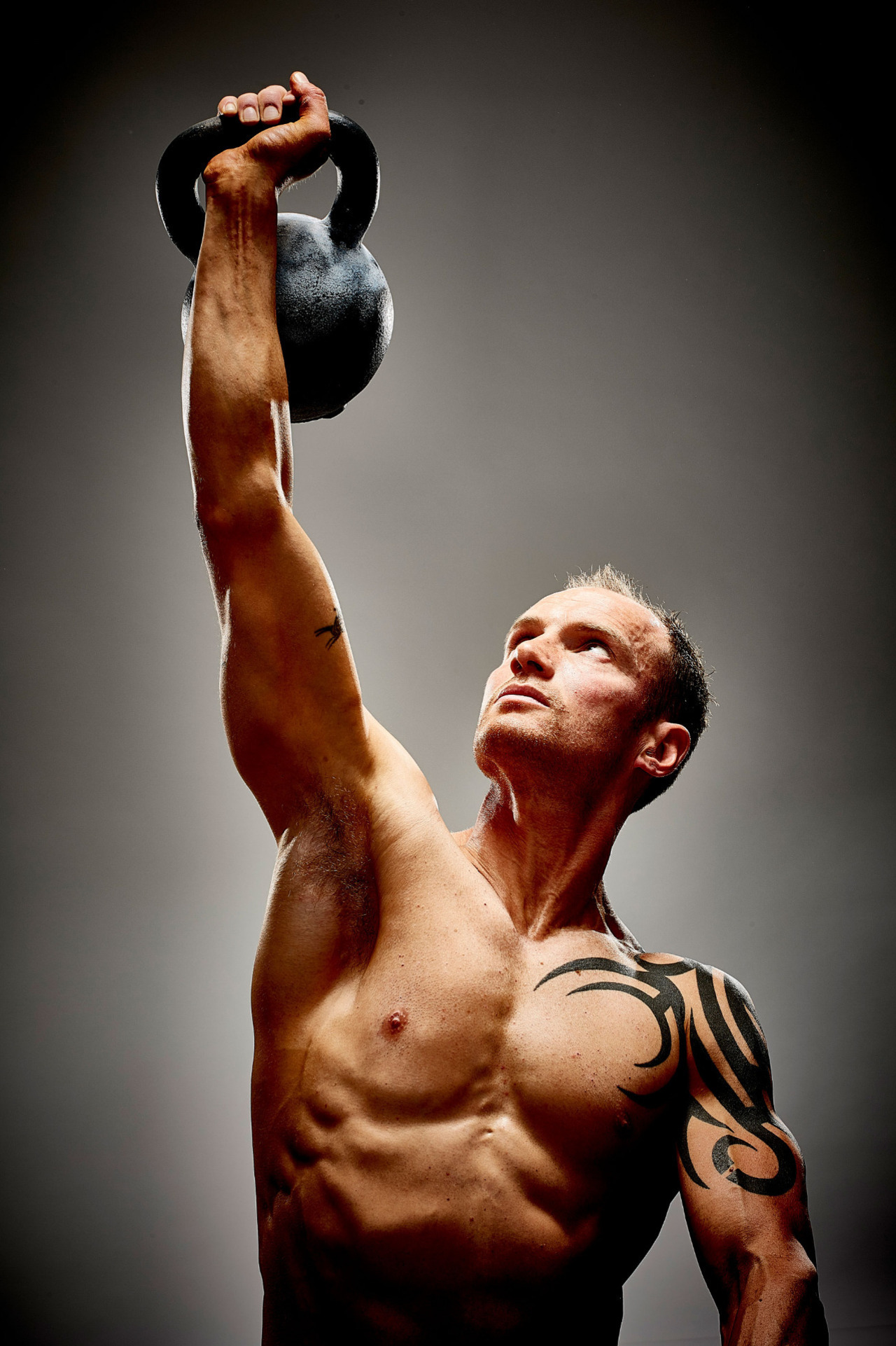 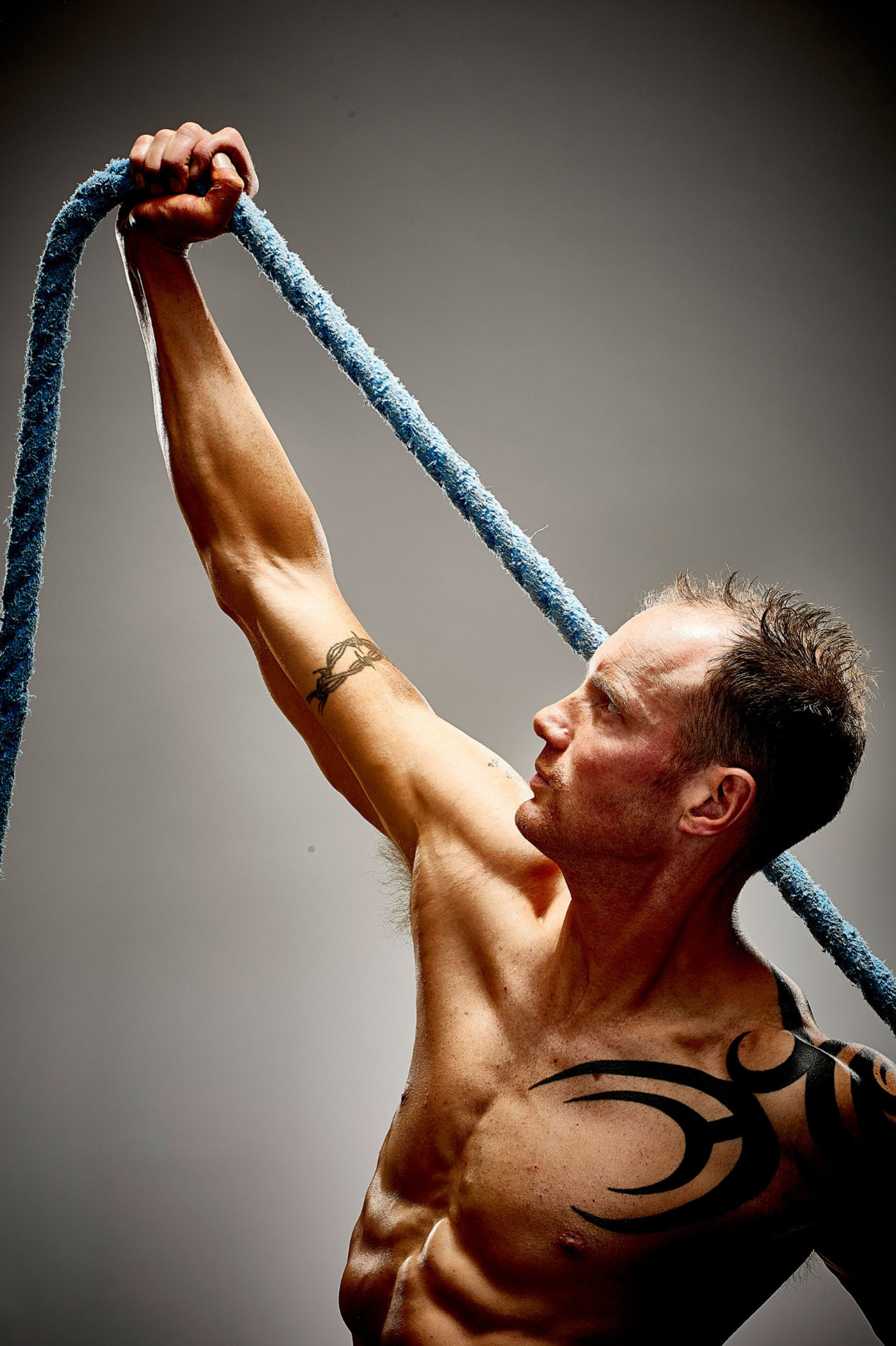 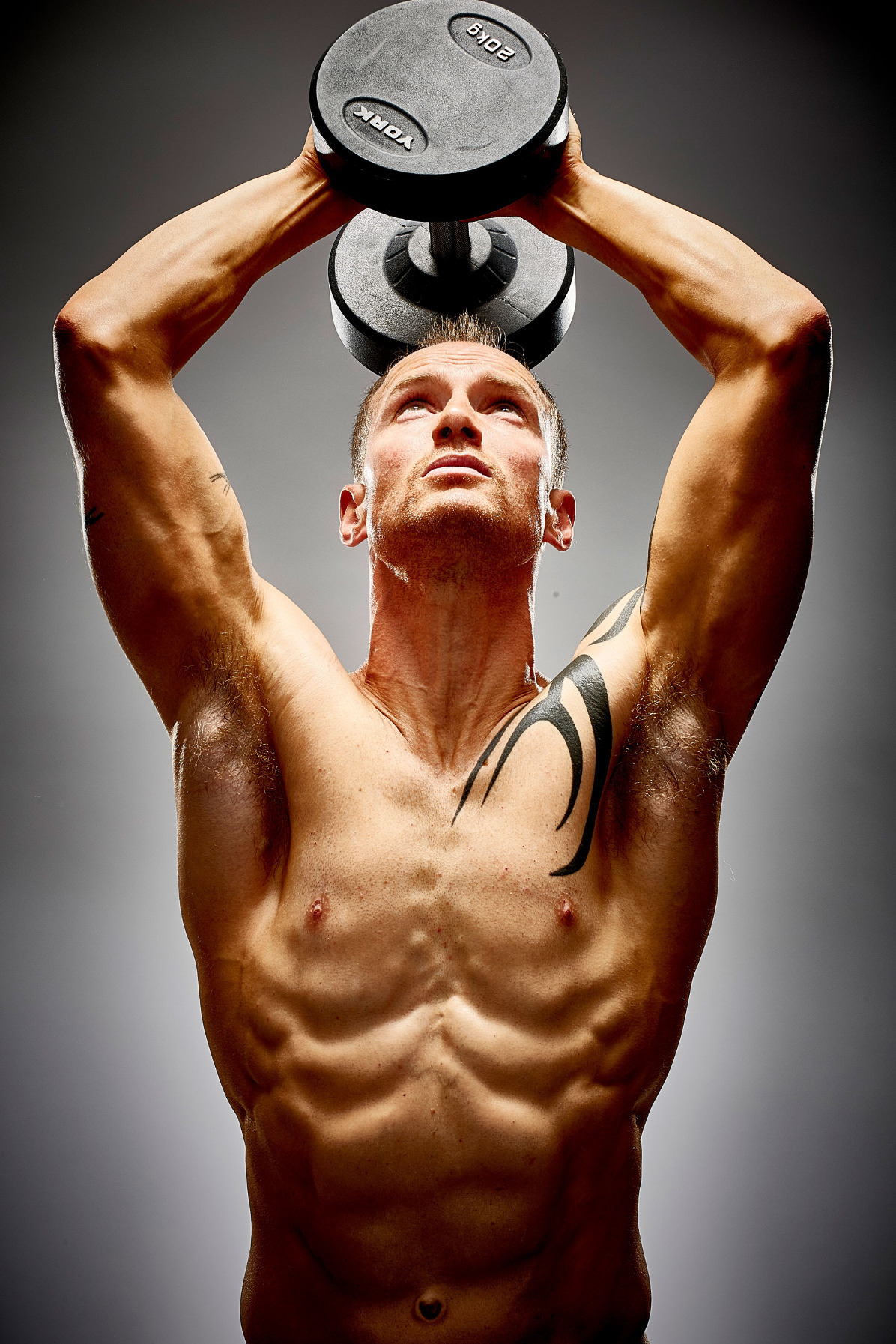