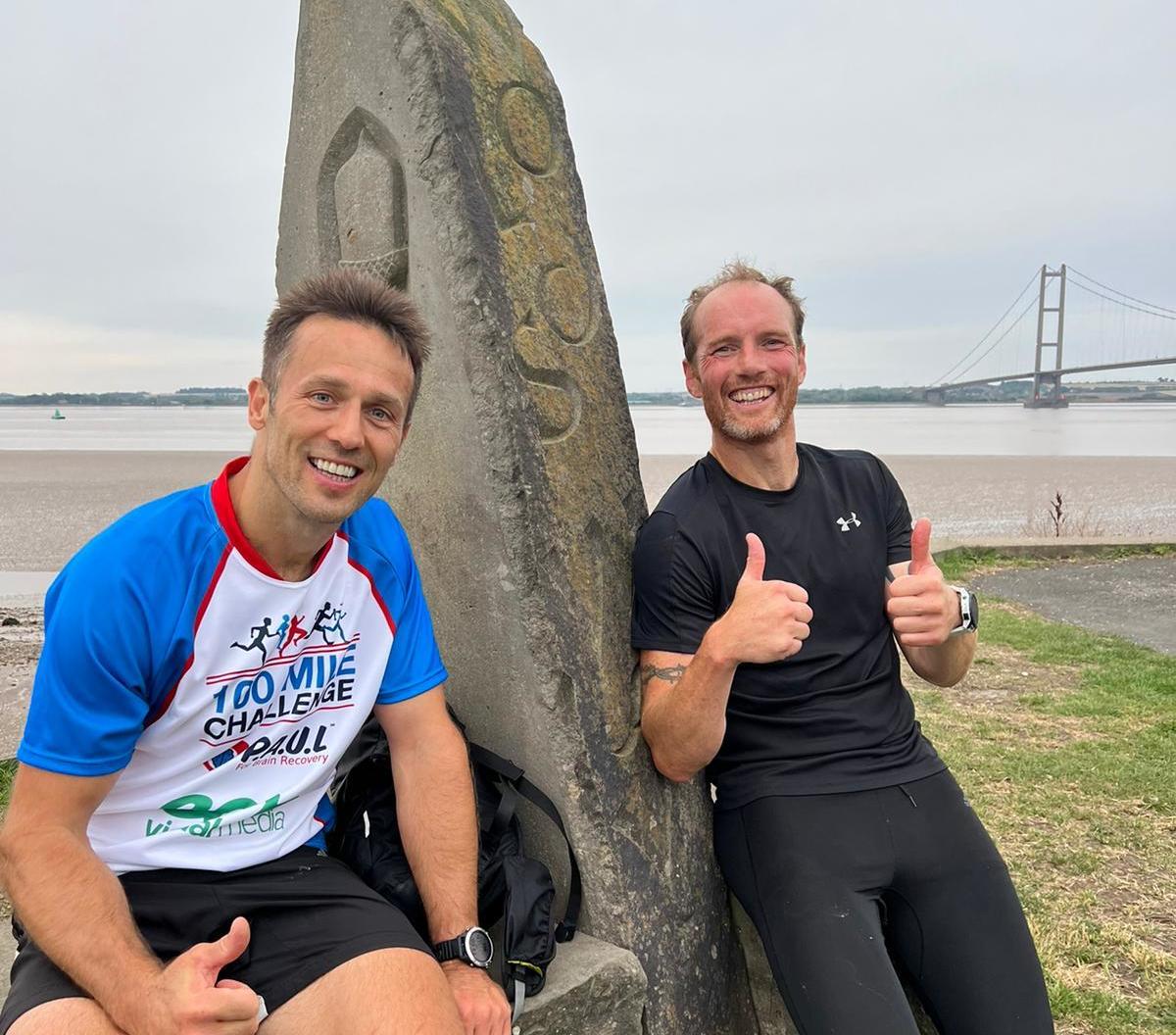 Some achievement to be sure, but actually just one of many, Paul has ran several marathons around the World, he’s climbed Everest, he’s completed the Yorkshire three peaks, the National Three peaks, triathlon and bike rides across half the country, and much, much more.
It all started with three press ups, three squats and three sit ups.
Aim low my friends, the difference it will eventually make is astounding, celebrate aiming low, half a lb a week weight loss might not be inspiring or particularly motivating, but it should be, because that’s 2lbs a month, potentially that could 26lbs a year.
How might that be achieved?
Let’s use a hypothetical person who is overweight and has been overweight for a long time.
Each lunchtime they have a sandwich, pack of crisp and a mars bar, plus a cup of tea with two sugars.
They make two simple changes to their diet; they lose the mars bar and have just one sugar in their tea.
That’s 250 calories a day, that’s 1750 calories a week, or about ½ a lb of weight loss.
They could go even more simple than that, and keep the mars bar, and just walk for half an hour each morning and evening. They would burn the same number of calories per week without any changes to diet at all.
Best of all this weight loss is a lot less painful than a restrictive and intense diet, as much as those things have their place, I speak as an expert on this matter when I say they are not sustainable.
There are lots of ways to break down the math, but it starts with small and simple changes yielding big results over the long term, and that starts with praising the value of those small and simple changes, just one less alcoholic drink, not having the biscuit with the coffee in the café, an extra five- or ten-minutes walking on top of your usual walk.
It matters more than you realise, and its every reason to feel good. Praise and excitement for aiming low, it’s more of a big deal than we give it credit for.
end note: if you'd like more like this from your favorite Personal Trainer then get in touch, my studio in North Ferriby, Hull is a little quiter this time of year so I have more time to write articles.
cheers
Tagged as: Exercise, Nutrition, Personal Trainer Hull, Personal Trainer North Ferriby
Share this post: